Get ahold of us 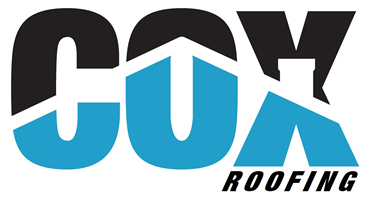 Since 2011, Isaias Reyes has been a team member of Cox Roofing, beginning work on a green card. His skills made him an essential worker, and his attitude made him a leader. Now, as a foreman, he supports a crew of six completing jobs in Springfield, Missouri and the surrounding area. Originally from Guatemala, Isaias has been an American citizen in 2016 — one of his favorite days ever, along with his wedding day and the day his daughter’s adoption was finalized.

The foreman, father and football fan shares what it means to be a part of the Cox Crew.

Q: “What are the three words to describe Cox Roofing?”
A: “Teamwork, quality, productive.”
Q: “You’re a foreman and a leader in Cox Roofing. But do you recall any embarrassing moments on the job site?”
A: “Once I tripped over my own feet and shot a nail through my finger.”

Q: “If you could be anyone from any time period, who would it be and why?”
A: “Einstein. I would love to have his knowledge. And if I wasn’t a roofer, I’d want to be an astronaut.”
Q: “What’s your personal motto?”
A: “Anything is possible with God on your side.”
Q: “What have you gained from working at Cox Roofing?”
A: “Personal growth and financial stability.”

Three Storms and a Pandemic: A Note from Cox President Ken Mills

Tell Us What You Thought 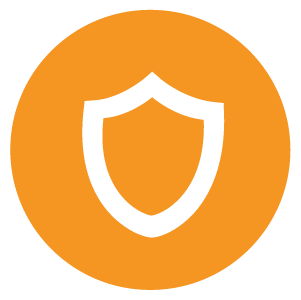